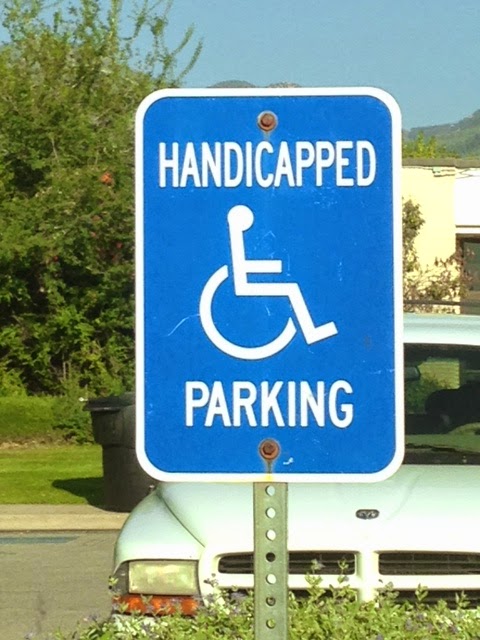 Eric, Jaden and I went to the grocery store and a quick stop at the library. The grocery store never has enough handicap parking. I rarely go. It’s just too hard in the wheelchair and the stores are so large. But Jaden had three dollars burning a hole in his pocket, we needed a few groceries, and I needed to fill Kayli’s prescription for her meds.

What was I thinking??? It was a nightmare. Jaden was all over the place, Eric was routinely blocking all the impatient just-grabbing-something-on-the-way-home-from-work people with the cart which isn’t hard since my wheelchair takes up tons of spaces as well.

I was also called to the pharmacy (it’s a long way to wheel yourself when your arms are as weak as mine!) and they can’t fill the prescription because it has to be filled within 30 days since it’s a controlled substance. No meds, I’m exhausted, and I still have errands to run without enough energy to do it.

There I was, having accomplished very little for the amount of time and energy it had taken, waiting for my son to put my wheelchair in the back of the van and I couldn’t stand the sight of that handicapped sign. I wanted to go places by myself again. I wanted to run quick errands again. I wanted to walk into a store like it wasn’t a big deal. I wanted my body strong again. I’m weak enough that my 13 year old daughter has to carry things for me because they are too heavy for me.

I wanted to shoot that sign, then beat it to oblivion. But the moment passed and I was grateful I had just enough energy to push the gas petal and get myself home without my son having to drive. He really does watch out for me. I’ve had to let him do a great many things for me.